Considering that Germany is home to the 6th largest stock exchange in the world - the Frankfurt Stock Exchange - and the largest banking sector in the euro zone with 7.85 trillion euros in assets, it is not surprising that the findings of this report have gained significant market interest.

In this article, we summarise the key findings and what opportunities it presents for banks, institutions and authorities to adopt better approaches to CFT through data and technology adoption.

How is Germany performing in relation to AML and CFT?

This report is the FATF’s most significant publication on the progress Germany has made to combat financial crime, since the last mutual evaluation of 2010. The FATF indicates that Germany, as the largest economy in the EU and the fourth largest worldwide, has faced considerable money laundering risk owing to its strong international connections and exposure to cross-border illicit flows. The country has made recent progress against anti-money laundering because of better cooperation between authorities and in strengthening anti-money laundering legislation.

However, the FATF recognises that a number of these measures have only been implemented between 3-5 years ago, so some substantial gaps remain, with further measures and resources being necessary to close them.

The size of Germany’s economy and its global reach in the financial market exposes it to a wide variety of risks, partly due to correspondent banks offering services in high risk regions.

Here are the main areas the FATF has revealed are missing in Germany’s response to AML/CFT:

1. Analysis of all relevant sources of risk

While German authorities have a good understanding of money laundering risks in the country, their analysis tends to focus on certain aspects such as real estate and cash, and “overlooks other important risks considering Germany is an international financial centre”, in particular the risks of complex corporate structures (including foreign companies) and professional enablers which tend to appear in large-scale cases of financial crime.

According to the report, both authorities and banks are aware of the risks associated with correspondent banking in a large international centre like Germany. Although acknowledging steps taken by Germany to improve access to data sources like beneficial ownership information, such as the creation of a Transparency Register, the report repeatedly finds numerous problems with the scope of data used by institutions, the accuracy of data actually used, as well as its level of verification, among others.

For example, reliable and “up-to-date BO information was not yet consistently available at the time of the onsite and there will be a substantial transition period before all entities, particularly civil law partnerships, will be covered by the regime.”

Additionally, the evidence on how successful the measures have been in protecting correspondent banks who provide services to high-risk respondents is limited since “statistics on the number of STRs related to correspondent banking are not available”. There is a broader issue of institutions not using data meaningfully to track suspicious activity, with the lack of data available to and used by the Federal and Länder governments being highlighted as a persistent problem.

Overall, the report finds that there is a growing need for advanced analytics and new technologies to improve the use of data across institutions, regulators, and government agencies. The FATF particularly raises the fact that institutions “need to work with Data Protection and Privacy authorities arose in multiple areas.”

The FATF have found that “larger banks generally have a good understanding of their ML/TF risks and apply adequate preventive measures”, and a very strong understanding of customer due diligence (CDD); as indeed do most banks - with almost 84% of audits identifying no or minor shortcomings on CDD (2018).

However, smaller institutions have weaker understandings of their risks, which “negatively impacts their ability to develop and implement preventive measures”.

As Germany has a large number of banks, approximately 1575 in 2020, this shows a wide chasm between the way institutions focus their AML operations, dependent upon institution size and resources. Consequently, institutions have been unable to adopt a coordinated and unified approach to financial crime assessment, and it has not always been risk-orientated.

Although supervisors of non-financial sectors have moved towards risk-based approaches to AML/CFT supervision, the vast amount of entities within the non-financial sector (around 1 million) means that it has been challenging for supervisors to coordinate responses to AML/CFT supervision - contributing to the risk of financial crime slipping through the net.

Therefore, the FATF have labelled Germany’s approach to the identification of money laundering and associated activities as a “reactive rather than proactive approach” that needs strategic addressing across the region, rather than on an institution-by-institution basis.

The FATF also mentioned how authorities themselves need to better manage sanctions In terms of sanctions; while a range of penalties are available in the law, the majority of sentences in cases of money laundering are low.

Although fines range between three months and 15 years for even serious cases, sentences are generally on the lower end, with most leading to less than a year of imprisonment. Remarkably, the report found that there “no cases of sanctions being applied against a legal person” (ie a company or trust), despite about $100 billion being laundered in Germany every year.

In the FATF's report, some of the harshest criticisms are directed at institutions’ attitudes toward managing suspicious activity, particularly Suspicious Transaction Reports (STR), which was labelled as a “major shortcoming”; the number of STRs has been low, and there is a lack of clarity and awareness among companies regarding their obligations towards STRs.

As a result, the FATF acknowledged that "the number received by banks was also lower than expected given Germany's risks and context" - this highlights the need for institutions and authorities to adhere to rigorous procedures and allocate greater resources when monitoring criminal individuals and organisations.

Given Germany's importance to the international banking community, failure to do this risks allowing criminal activity to permeate multiple global financial networks.

A look to the future: common benchmarks and data sources

The report highlights that despite the advancements of institutions across Germany to improve their AML/CFT records, there is a lack of a coordinated approach to countering financial crime risks, meaning that inevitably, critical risks of crime go under the radar.

By using data and analytics, Germany can address many of these deficiencies, such as resourcing institutions strategically, identifying and addressing risks, assessing the effectiveness of outcomes, and improving coordination between authorities.

The fact that Germany, the home to key financial centres and major cities such as Frankfurt, Berlin, Hamburg, Stuttgart and Munich, has been identified as needing more access to technology and common data approaches across institutions by the FATF shows the crucial nature of using a unified tool for tracking and evaluating financial crime risk.

‍Elucidate’s benchmarking tool seeks to do just that, in providing a standardised platform for institutions to manage and track their financial crime risk areas, in order to remediate and prevent significant risk exposure.

Through using unified data sources (from both proprietary sources and the public domain) institutions have one common source of truth to work from to strengthen themselves against money laundering and criminal activity. 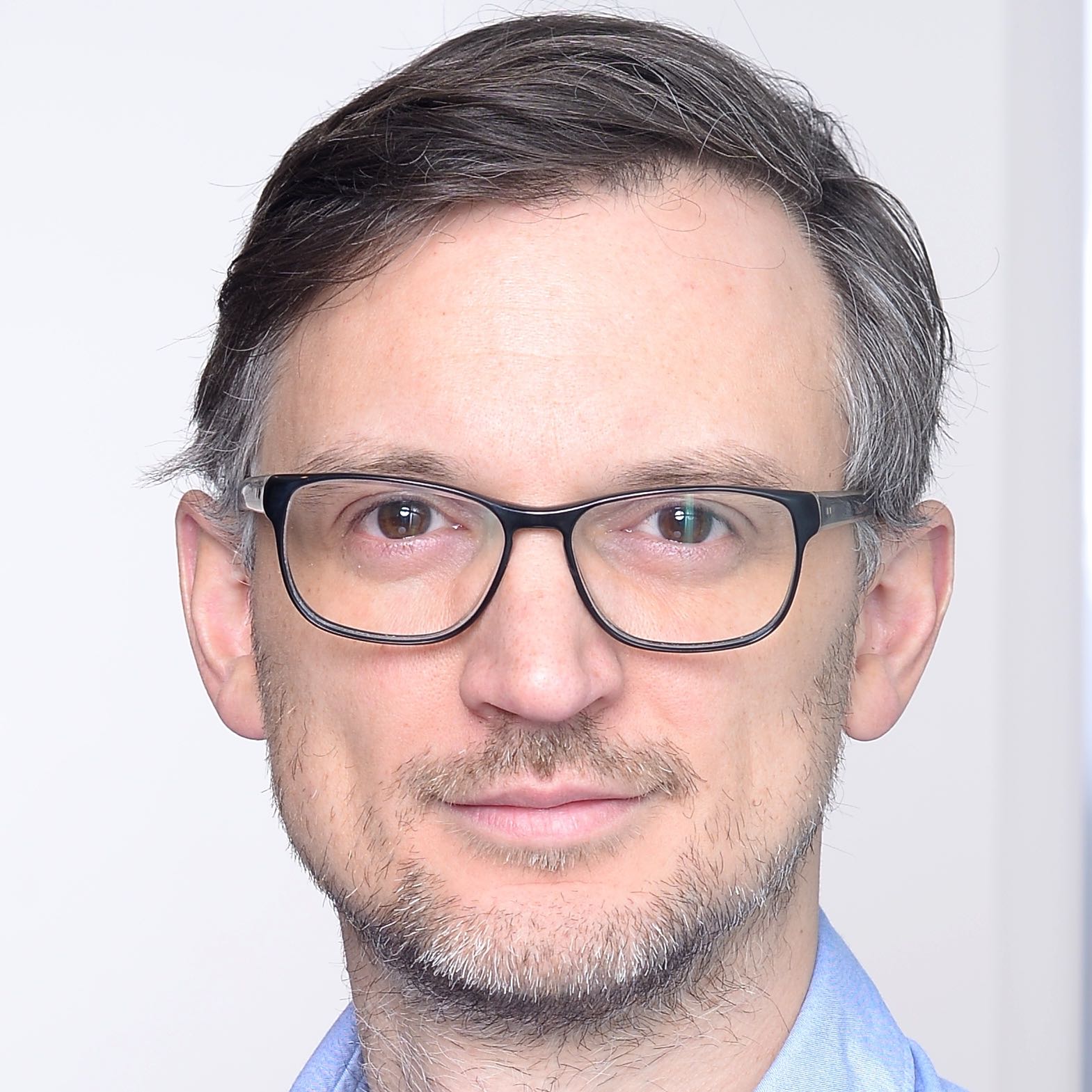 FATF reports on technology & AML: what we’ve learned (and what we’re missing)

FATF has launched two new reports looking at the use of technology for anti-money laundering purposes. What does this mean for the industry?

The Enterprise Wide Risk Assessment (EWRA): From ticking the box to an effective Zero Line of Defence

Lithuania's Center of Excellence in Anti-Money Laundering invited our Head of Public Sector to address the topic of Enterprise Wide Risk Assessments.